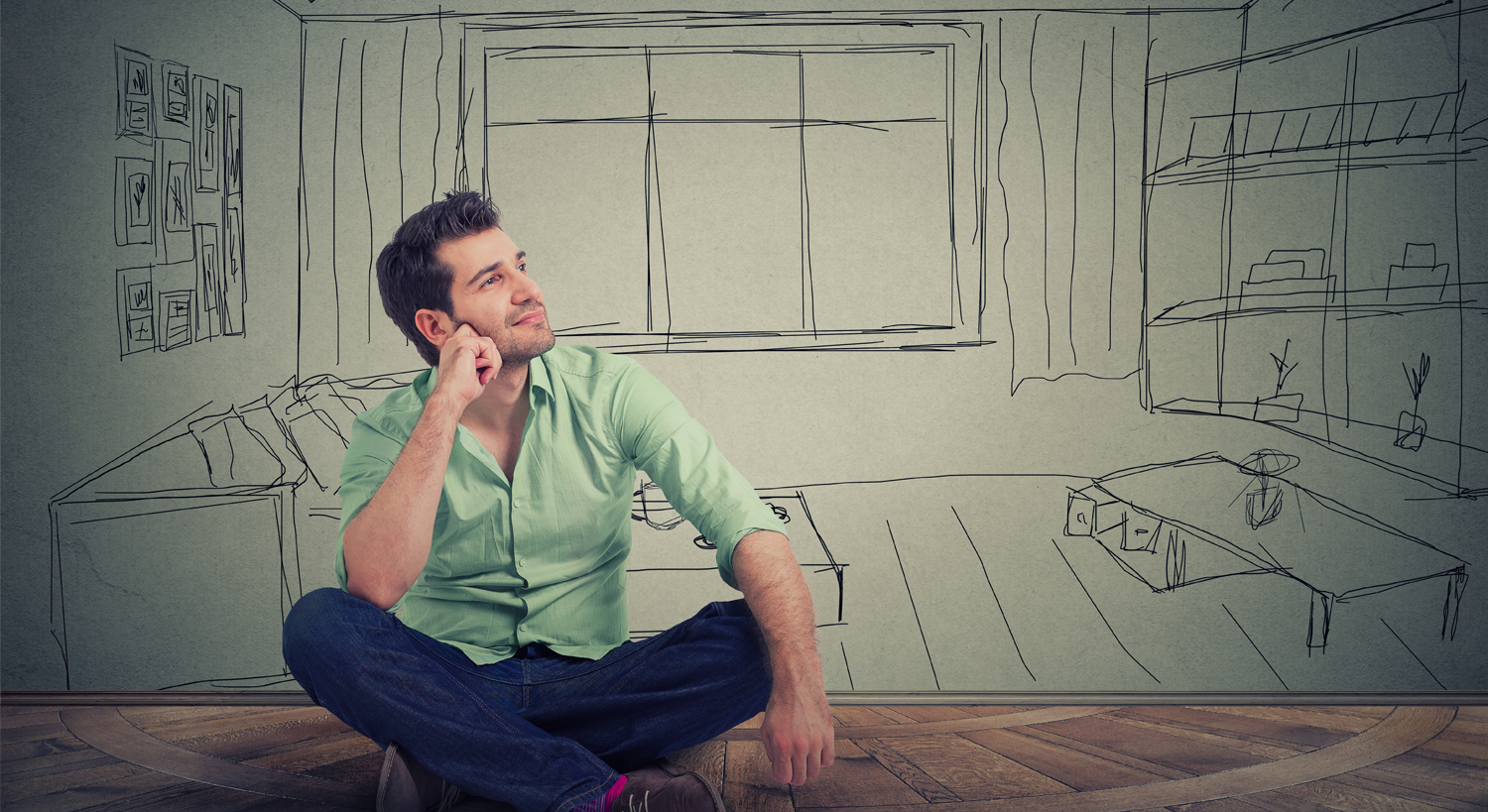 Do the two words feel disconnected?

Why Design is considered subjective?

Should there be a standard?

As individuals we have so many thoughts that we would like in our ideal home our happy place. Where you might spend less time than your office still the comfort is of utmost priority. Isn’t Comfort subjective, for some its ease of movement, others its visual appeal, yet others it’s about organizational value.

Every designer will try to tick as many boxes that is required by the client. But what a good designer must bring in the design skill along with the core requirement is behavioral psychology, this is also the reason designers tend to have higher emotional quotient when they mature.

Often the designer needs to patiently understand who the client really is. Each individual is made up of so many people, one to our kids another to our spouse, a third to your society and so on. The designer in the amount of possible interaction must figure the psyche of the individual or that of the family members in order to provide a suitable solution. For this he needs to not only gauge physical, psychological and cultural aspects but also it is that much important for him to communicate in a way that the solution is understood.

This is cyclic, the environment shapes us and we in turn shape our built space. All space directs human behavior. One of the reasons is because we thrive on social interaction. At home, office, school, and streets, in public places. In all societies there are boundaries of personal space, social space and space required when in public. In the western culture the personal space is much less than in conservative nations.

It is therefore not allowed for one man to walk into another home and live there.

Societies where the neighbor can see the other neighbor’s front doors are considered safer than one that is out of sight. Often in the secondary one we need to augment the safety with gadgets, which was not required in olden times when the homes were smaller and engagements between people deeper.

A non-verbal communication in claiming ownership to a space is often seen at public spaces, at coffee shops for eg: one might enlarge their space ownership by placing belonging across the table there by creating a larger territory for themselves.

With the discovery of the internet we say has made the world a smaller place, What is has done is exposed cultures to one another , mixing of cultures which is really the human psychology has made people closers and designs similar or time appropriate.

About design being subjective

Often designer willingly or unwillingly will design with these factors in mind general appeal of the space, lighting, color and acoustics to create an appropriate design solution. Design thoughts are the designer’s approach to a creative problem solving process perhaps based on some of these, His own personal exposure to the world, the brief at hand and behavior at large.

For the actual design he or she may use many Elements and usually Form leads, Scale of the space comes next and the Color choices are usually based on age, culture, use of space etc. We form our own boxes over time about how a certain space should be, only for it to be wiped out by newer minds at a later date, When the environment has changed, the thoughts begin to realign accordingly. This being the cycle and creating the subjective aspect.

Should there be a standard.

While we have standard sizes based on human scale, attraction of most people to nature. A standard would be ironic for an art form.

If all the homes, offices, countries were the same, the monotony of it would not be considered design nor art. It would just be a cookie cutter, living in a box life.

We bring to you a remarkable opportunity to script your own story and make a transformational impact on your ambience. 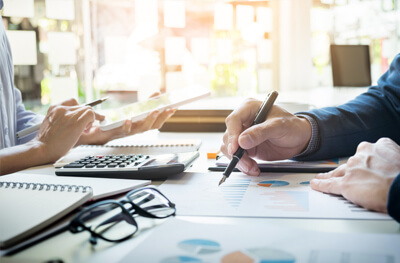 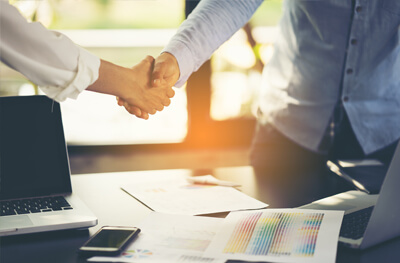 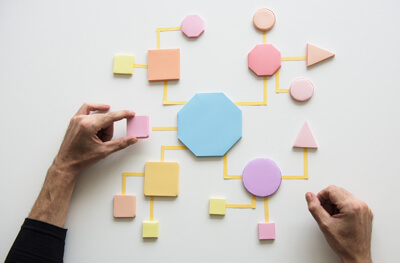 Thank you for contacting us. One of our representatives will be in contact with you shortly regarding your inquiry. If you ever have any questions that require immediate assistance, please call us at +91 8080 400700.